The Hottest Players to Watch and Collect

There are a lot of hot players out there to watch in major league baseball this year. There are a few especially outstanding players that we think you should be keeping your eye on in 2021.

These players are young, and they have the drive and the talent to create amazing careers for themselves. As many of them only have a few seasons under their belts and are already racking up great stats and playing impressive games, they can only get even better.

Here are our picks for the hottest names in baseball 2021.

Juan Soto began playing for the MLB in 2018. His current position is #22 on the Washington Nationals, where he plays left field for the team. Reigning from the Dominican Republic, this twenty-two-year-old is playing like a superstar. Soto has three seasons of MLB experience, and he has accomplished a lot in such a short time. 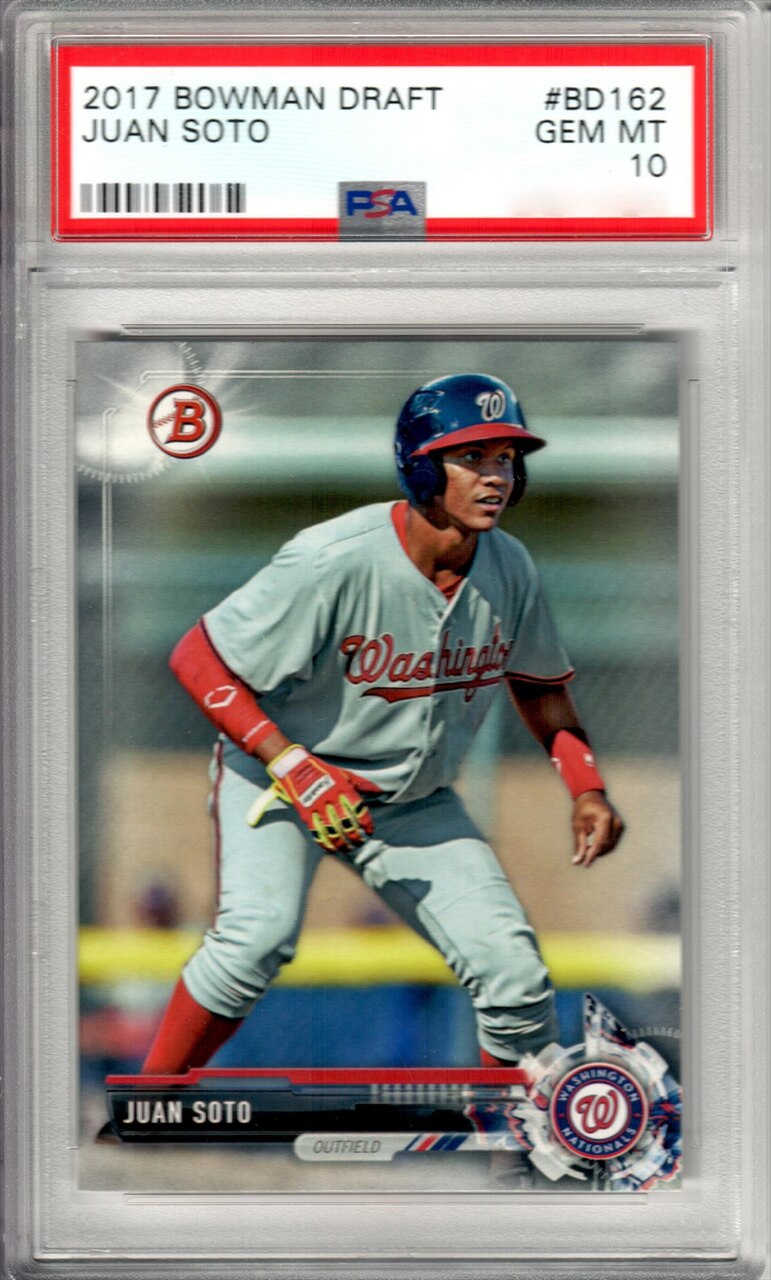 He has earned many awards already in his career to include NL Rookie of the Month in June, July, and September of 2018. He also won the All-MLB First Team Award playing for the Nationals in 2019 and 2020

Right now, Soto is known for being one of the best hitters in the game. It is no surprise that he aided in bringing home the World Series Championship with the Washington Nationals in 2019. He is right on track to becoming a Hall of Famer, and we are here to see it.

At his young age and with all he has accomplished so far, who knows what else he has in store for us. 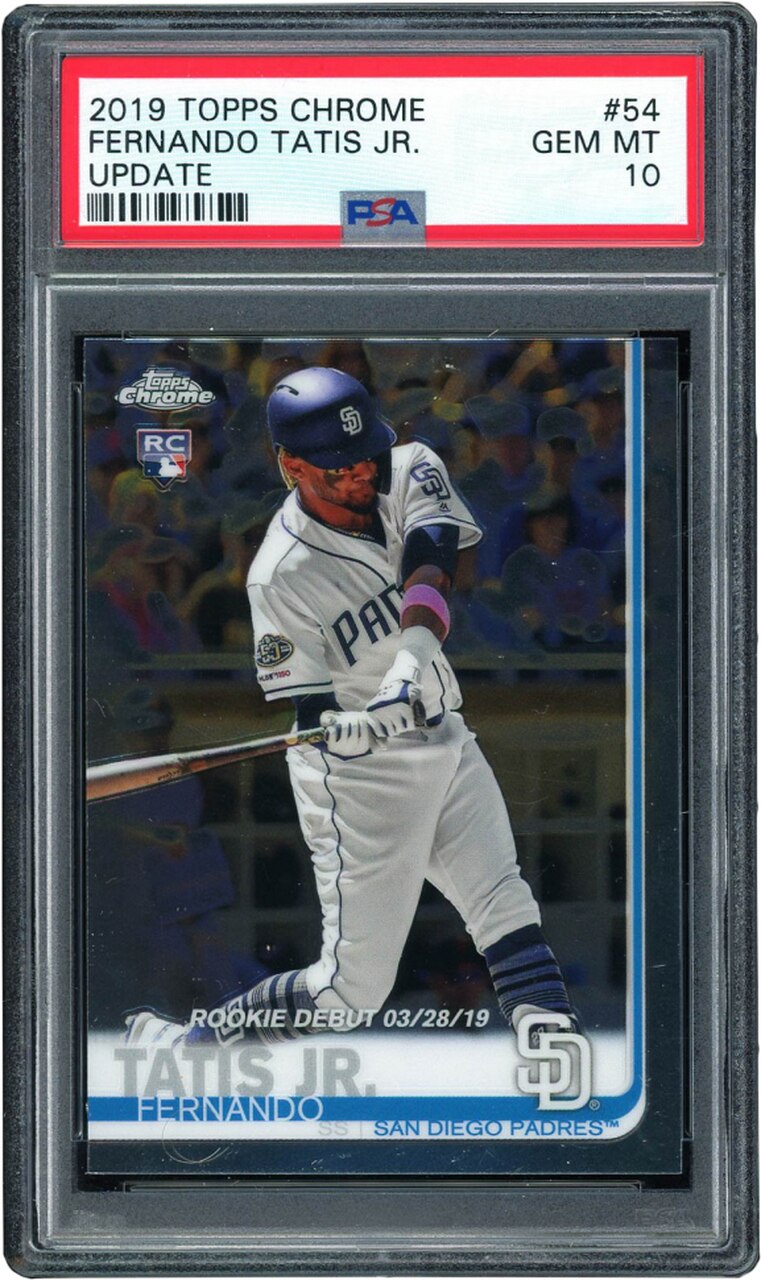 Fernando Tatís began playing for the MLB in 2019. His current position is #23 on the San Diego Padres where he plays shortstop for the team. He is from the Dominican Republic and is only twenty-two years old.

Tatís also has awards under his belt, including MLBPAA Padres Heart and Hustle Award for 2019 and All-MLB First Team Award for 2020.

Tatís' father also played major league baseball for thirteen years. What is cool is that in his short career, Tatís Jr. has already had some career highlights on the same day in the same arena that his father has. Fernando Tatís Sr. got two grand slams in just one inning. His son, Tatís Jr., got two home runs.

Keep an eye on him as he follows in his father’s footsteps. 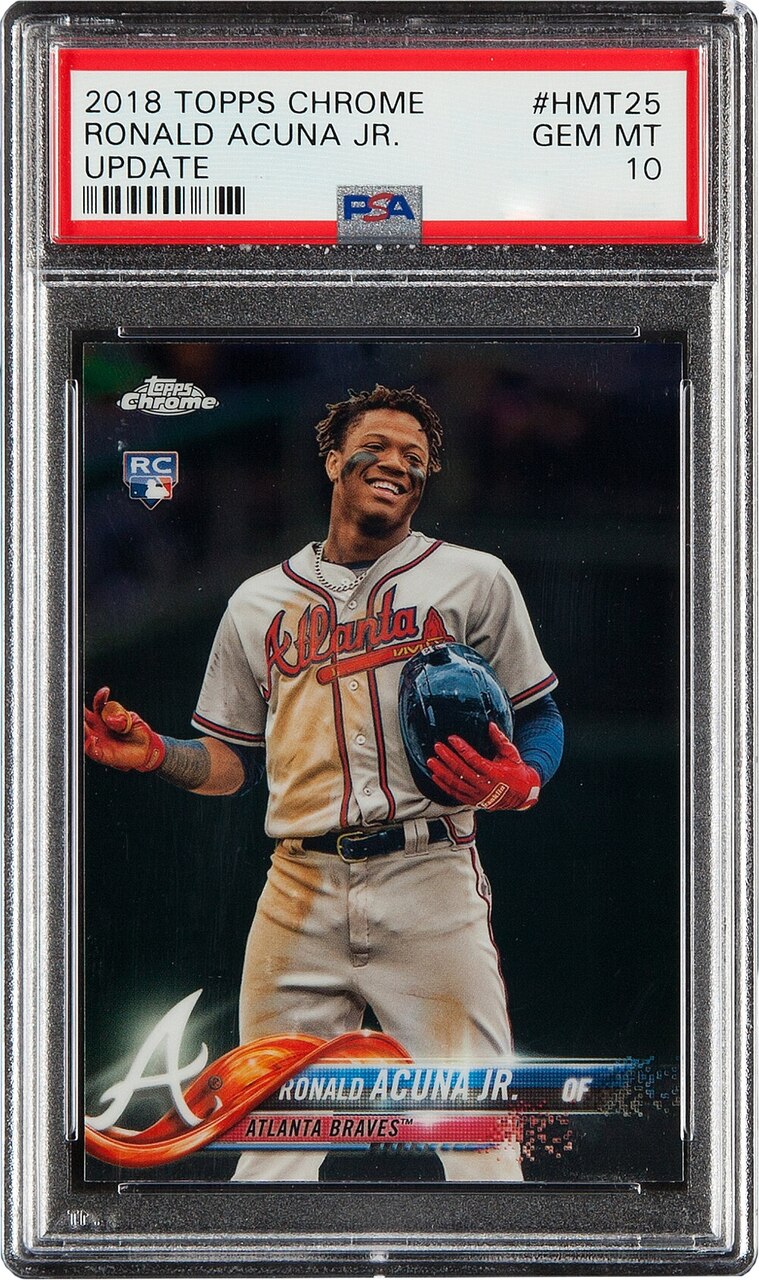 Ronald Acuña Jr. began playing for the MLB in 2018. His current position is #13 on the Atlanta Braves, where he is the left fielder. He is originally from Venezuela and is twenty-three years old.

In 2018, Acuña started his career off with a bang. He won Rookie of the Year. After that, he went on to win the Silver Slugger Award twice, became the NL stolen base leader, and earned the title of MLB All-Star.

Last season he made some amazing moves, including a 495-foot home run, which took the record as the longest home run of 2020. This is the same year that he earned that second Silver Slugger Award.

Acuña has also won NL Player of the Month for April 2021.

This guy has some serious talent. He is bound to do some amazing things in his MLB career. 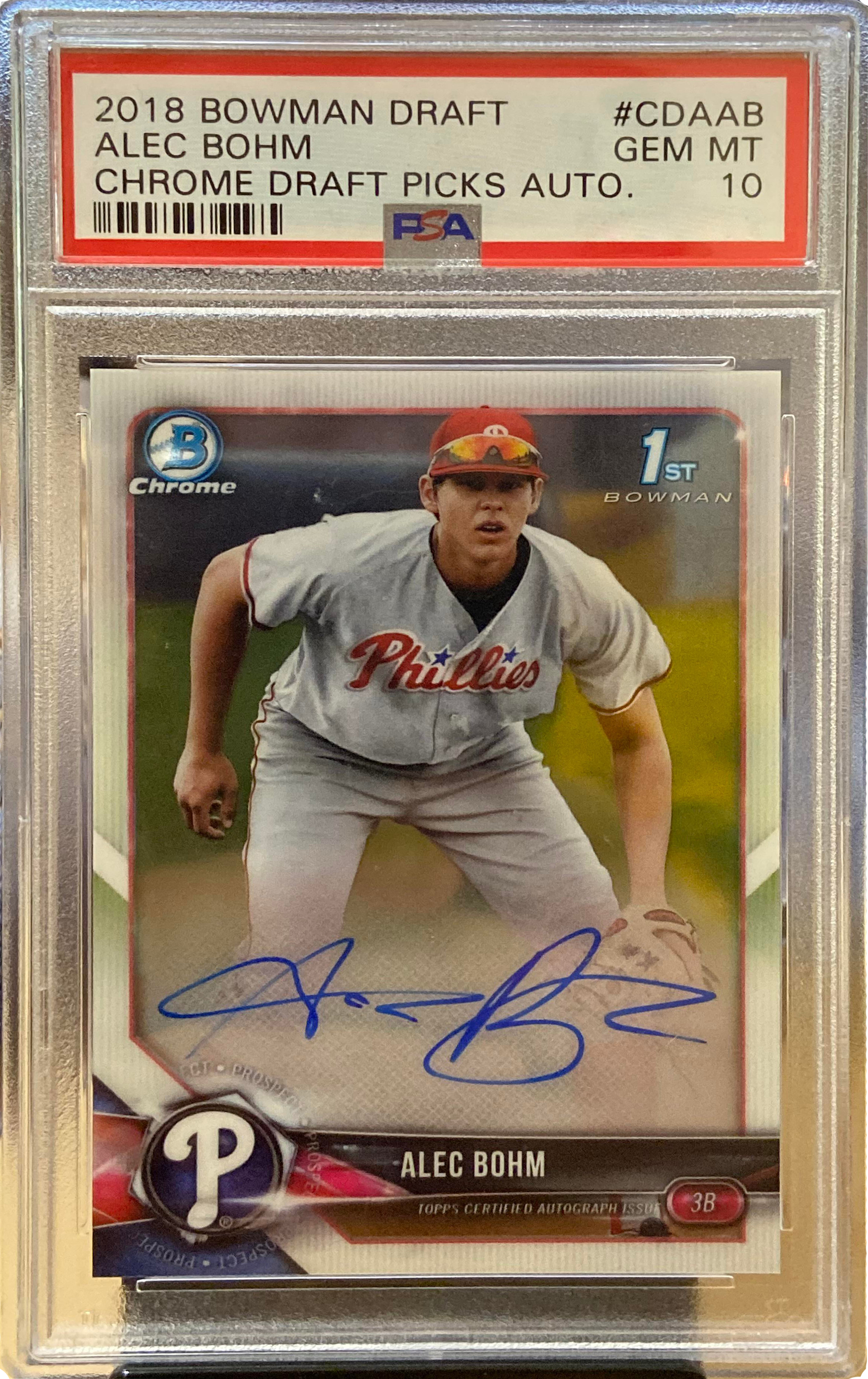 Alec Bohm began playing for MLB in 2020. His current position is #28 on the Philadelphia Phillies, where he is the third baseman. He is from Nebraska and is twenty-four years old.

Before making it to the big leagues, Alec played college baseball and for the minor leagues. Bohm caught the attention of the Philadelphia Phillies and was their third pick when they came to scout the minor league teams.

Bohm was an impressive minor league player with great stats, including 12 RBIs and a .224 hit in his 29 game season in the minor leagues for Williamsport.

Bohm also received the award for Baseball America Major League All-Rookie Team in 2020 on his debut year playing for the Philadelphia Phillies.

Though it is only his second year playing major leagues, this player does not lack experience and has extremely high potential. 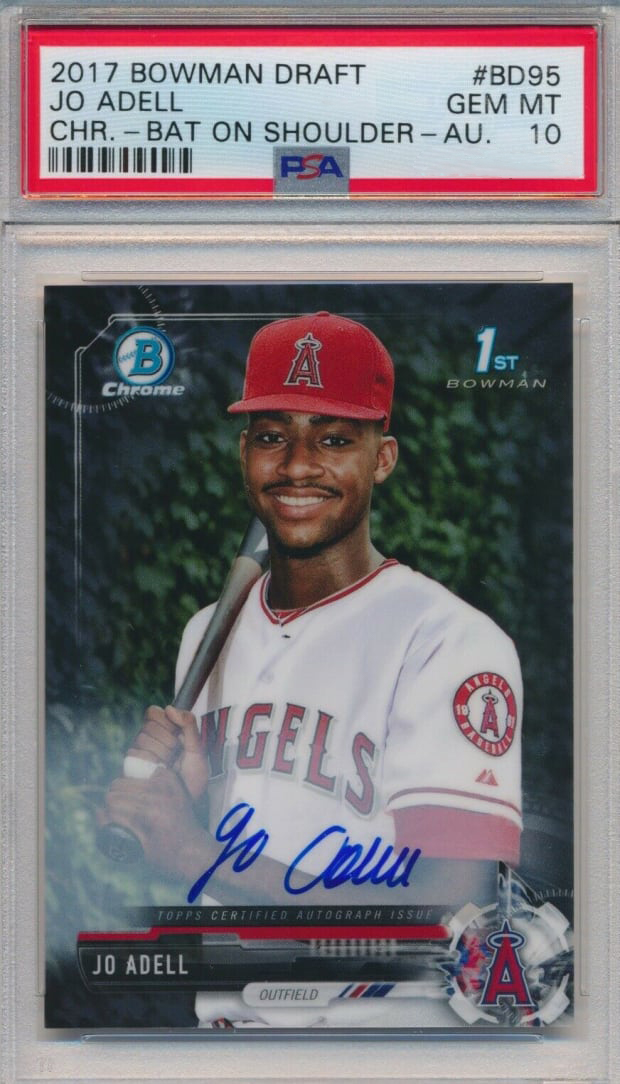 Jo Adell began playing for MLB in 2020. His current position is #7 on the Los Angeles Angels, where he is an outfielder. He is from North Carolina and is twenty-two years old.

For his rookie year, he produced some impressive stats. He had seven RBIs and made three home runs that season.

Keep a close eye on Jo Adell. He is climbing to the top.

Each of these players has something special to offer. As MLB fans, we all have our favorite teams. Regardless of if these guys are wearing your team’s uniform or not, they are worth paying attention to. Follow these players' journeys and see them build some truly amazing careers and make history in the major leagues.