Kyle Lewis is a current player for the Seattle Mariners, where he takes the role of center fielder. He made his professional debut in the 2019 seasons and stood out as the American League Rookie of the Year. 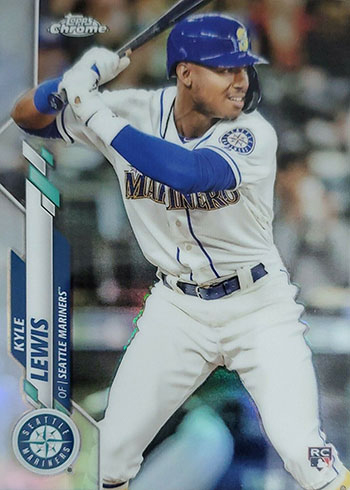 Lewis hails from Snellville, Georgia, and was a two-sport athlete in high school competing in baseball and basketball. Following graduation, he moved on to Mercer University, where he focused his efforts on the diamond.

During his collegiate career, Lewis gained recognition in the form of awards, including Southern Conference Baseball Player of the Year and the 2016 Golden Spikes Award. Following his junior season, he also won Baseball America's College Player of the Year. 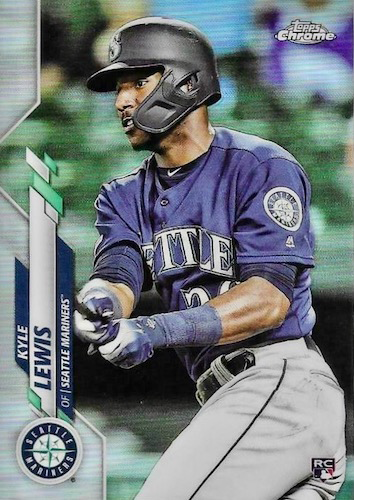 That success followed him after school as he entered the Major League Baseball draft. After the Mariners selected him as the 11th pick, Lewis went on to play in the Minor Leagues.

Lewis's progress slowed slightly at this stage as he suffered an ACL injury. But after returning from that injury, he continued to show his skills and progression as a player. In his last minor league season, he completed 122 games and hit 11 home runs.

Those positive results in the minor leagues have resulted in him moving up to the Mariners roster. There he made an immediate impact by hitting a home run in each of his first three games. He became the second player ever to achieve that feat. He finished that season with six home runs total and looks to continue his quality play in seasons to come.